DGA, leader company in the production of LED lighting fixtures, entrusted the Calvi Brambilla studio for the creation of its stand for the 2018 edition of the “Light + Building” fair, that will be held in Frankfurt from the 18th to the 23rd of March.

Fabio Calvi e Paolo Brambilla borrow the perfect creations of the nature to highlight the parallelism with DGA products, that reached a very high quality and an extreme reliability, thanks to the use of the last state-of-art of the LED technology and to the attention to every single detail.

Here comes the idea to show the stand with a concept focused on the miniaturisation theme, more and more present in their new collection. To do that, the Milanese architects have chosen the beetle, a small perfect nature element, which is characterized by its beauty and aesthetic purity, just like DGA products.

“The stand is conceived like an entomology museum – Fabio Calvi commented – where beetles become perfect to embrace DGA light, creating an amazing atmosphere.
The beetles get out of the showcases, turning around in a geometrical space and creating a parallelism between a natural and an artificial order, where nature blends into the human being.” 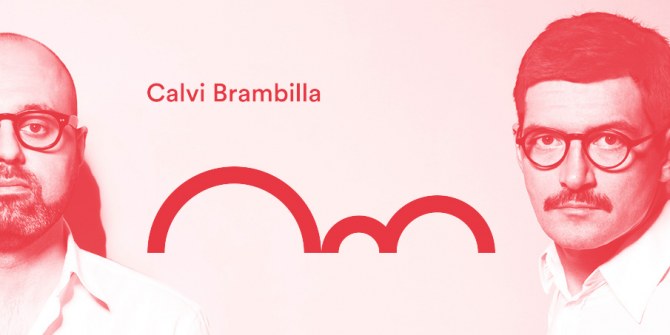